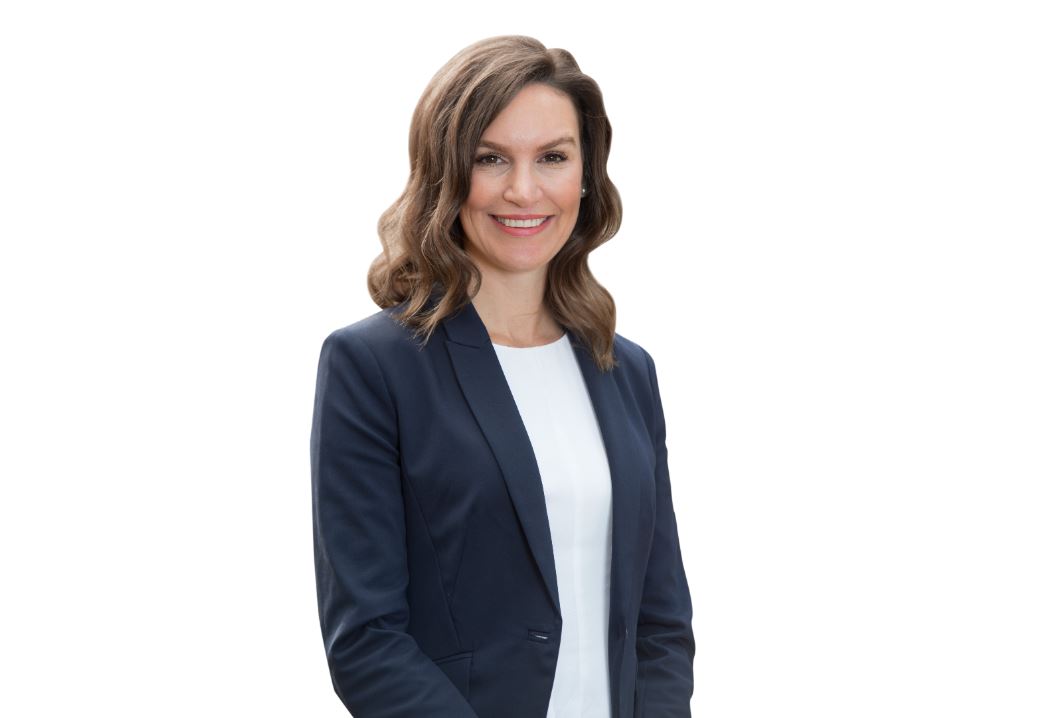 Controlling and abusive behaviours – which constitute domestic violence and are red flags for murder – would be criminalised under a draft Bill that’s been released for public comment.

Attorney-General Vickie Chapman said the draft Bill addresses a number of behaviours associated with, and indicative of, domestic violence, including coercive control – a type of abuse that is often a precursor to domestic homicide.

“Be it emotional, physical or mental abuse – this type of controlling behaviour can isolate a victim and erode their confidence, autonomy and wellbeing,” Attorney-General Chapman said.

“It’s often quite subtle, but, over time, has potentially devastating outcomes,” she said.

Examples include when a perpetrator tracks a victim’s every move, controls what a victim wears, how they behave and what they eat, or publicly, or privately, humiliates or degrades the victim.

The draft Bill seeks to create a new criminal offence of abusive behaviour towards a current or former partner, with those found guilty to face up to five years jail, or seven years where the perpetrator involves a child in the abuse, such as by threatening to hurt the victim’s child.

“Under this proposed Bill, the behaviour would have to be considered ‘unreasonable’ and occur on at least two or more occasions,” she said.

“It is a complex and nuanced area of law, so we want to ensure we get it right, which is why we’re asking for the community to help us shape this important legislation,” she said.

Assistant Minister for Domestic and Family Violence Prevention, Carolyn Power, said the Government wants to hear from key stakeholders as well as the wider community.

“I encourage those involved in the legal sector, domestic violence organisations or with lived experience to consider the draft Bill and provide their views,” she said.

“This legislation has the potential to be lifesaving and can help us realise ‘not one more’.

“We want all South Australians to be safe in our community, and safe in their homes.

“Women who have courageously shared their story with me have told me about the devastating impact coercive control has on their life.

“We know community education and raising awareness is vital in creating the change that is needed to end domestic violence, and this is another step on that path,” she said.

The draft Bill has been modelled on the findings of a New South Wales Select Committee into coercive control.

Should the changes proceed, they will not commence until implementation issues have been worked through – including any education and training that needs to occur prior to commencement.

To view the draft Bill and make a submission, visit; www.yourSAy.sa.gov.au/control

Consultation will be open until October 2.

At-risk South Australians who need support are urged to call: